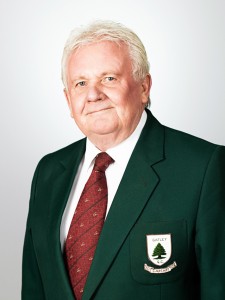 Now retired he was a former Deputy Headteacher. 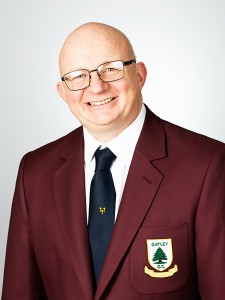 The Ladies Section for 2018 will be administered by the Lady Secretary [Angela Griffiths] and the Lady Director (T.B.C.)

Lady Secretary can be contacted on ladysecretary@gatleygolfclub.com

Lady Director – To Be Confirmed